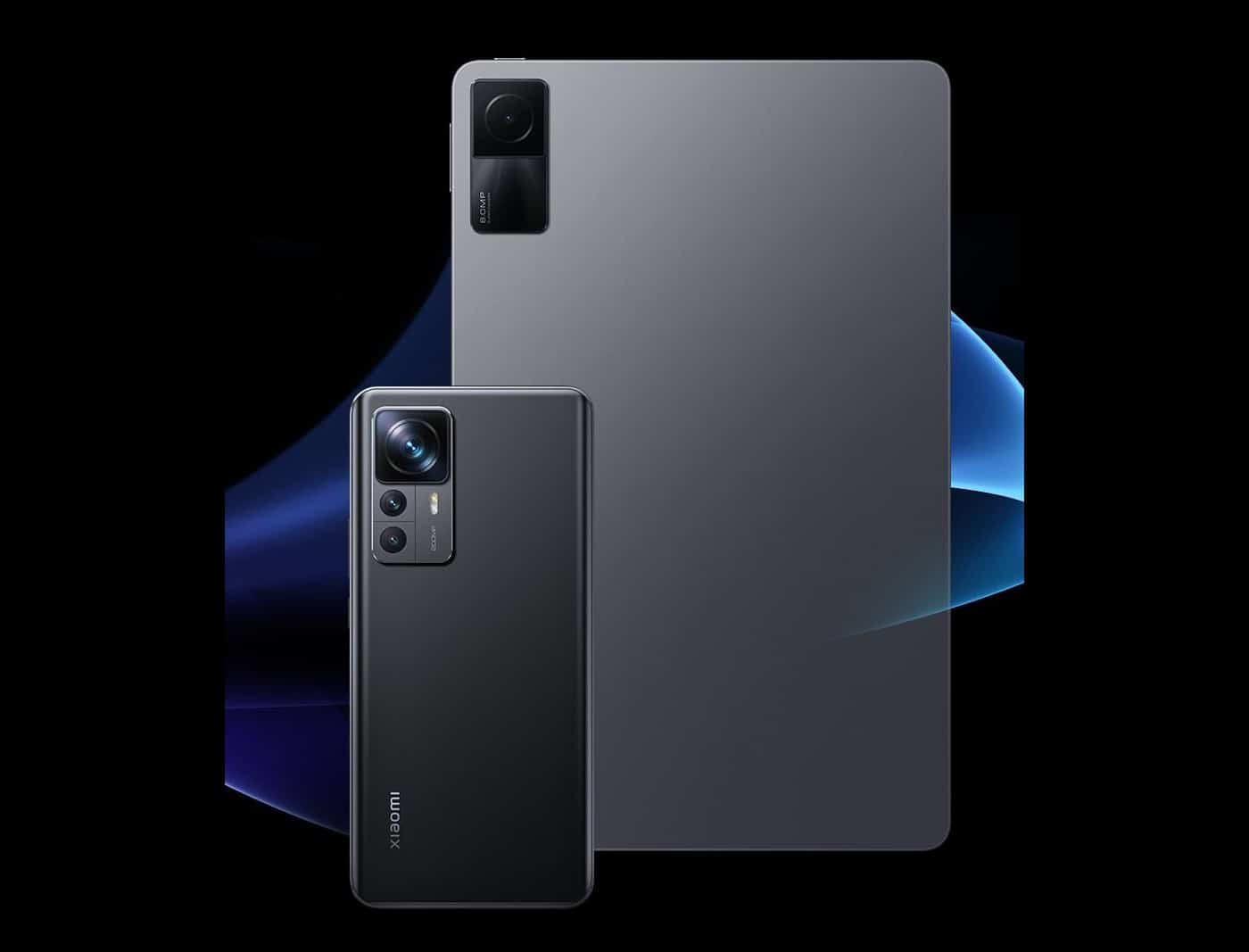 Xiaomi will launch a bunch of new devices next week, globally

It looks like Xiaomi is planning to launch a bunch of new devices next week, all over the world. A tipster, Abhishek Yadav, shared the information via Twitter. He claims four new Xiaomi devices are coming including the Xiaomi 12T, 12T Pro, Redmi Pad and Redmi Buds 4 Pro.

Xiaomi is expected to announce four devices globally next week

Of these four devices, only the Redmi Buds 4 Pro have already been announced in China. Other products may look like some devices already on the market, but with some modifications.

The Xiaomi 12T and 12T Pro have been on the rumor mill for quite some time now. Both of these phones will be quite powerful, especially the “Pro” model. It will be powered by the Snapdragon 8+ Gen 1 SoC. The vanilla variant will feature the MediaTek Dimensity 8100 SoC.

The Xiaomi 12T Pro could include a 200-megapixel main camera

That being said, you can also expect differences in the camera department. The Xiaomi 12T Pro will feature a 200-megapixel Samsung HP1 sensor, which will be supported by an 8-megapixel ultrawide unit and a 2-megapixel macro camera.

The Xiaomi 12T, on the other hand, will feature a 108-megapixel primary camera. The other two cameras may even be the same as on the “Pro” variant, we’ll see.

The Redmi Pad should be a mid-range tablet. It would include an 11-inch QHD display and come with the MediaTek MT8781 processor. A 7,800mAh battery was also mentioned, as was 22.5W charging.

The Redmi Buds Pro aren’t exactly a mystery, as they’ve already been launched. They include a 10mm dynamic driver and offer 35dB noise cancellation. They can produce HiFi sound quality and are equipped with Bluetooth 5.2.