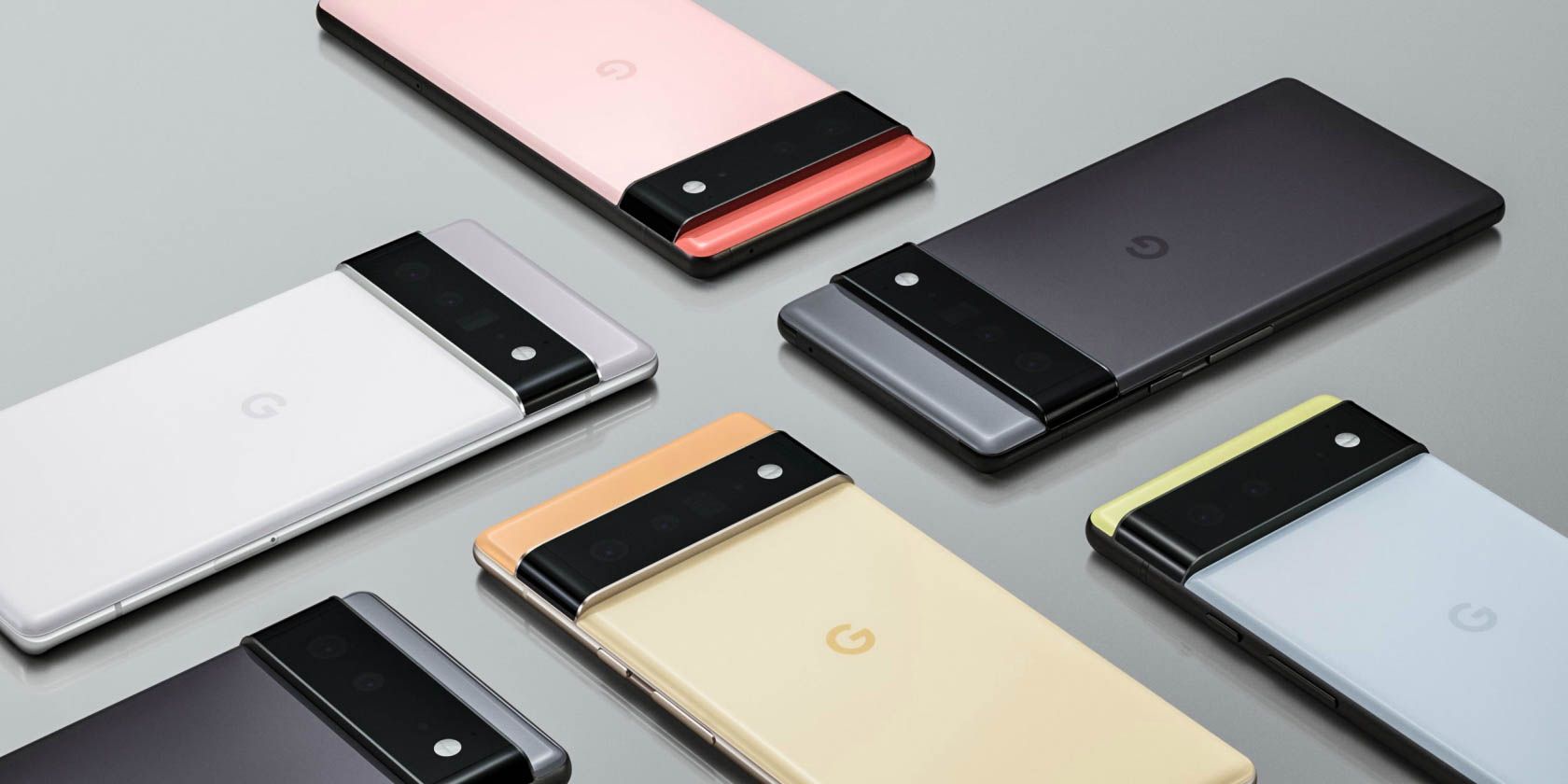 Google will officially unveil the next generation of its Pixel phones on October 19.

But as has become the norm, smartphones are leaking long before their official launch. And for the Google Pixel 6, things are no different. Several features of the Pixel 6 have already been disclosed or confirmed, but the latest leak provides more detailed details about the future device.

Here’s everything we expect from the Google Pixel 6 launch.

The leak of the new Pixel 6

More details on the upcoming Google Pixel 6 series have been leaked online. The new leak confirms the previously announced features of the Pixel 6 as well as more details about the devices.

Google Pixel 6 has a 6.4-inch FHD + display, while the larger Pixel 6 Pro has a 6.7-inch QHD panel. The Pro also has an adaptive refresh rate of 120Hz. Like the iPhone 13 Pro, it will lower the refresh rate to 10Hz to save battery power, all thanks to LTPO technology.

The camera is generally one of the coolest features of the modern smartphone. This has been the case, especially in recent times, when improvements in other areas become smaller and smaller from generation to generation.

The Google Pixel 6 includes a 50 MP primary camera and a secondary 12 MP ultra-wide camera. The Pro model includes both, as well as a 48MP telephoto lens with 4x optical zoom and digital zoom up to 20x.

The new 50 MP main camera, the largest in a Pixel device to date, captures more light and should result in more detailed photos with richer, more accurate colors, even at night.

There’s an 8MP selfie camera on the standard Pixel 6 and a 12MP on the Pro.

These details had already been leaked in previous reports on the Pixel 6 launch. However, new details on the Carphone Warehouse website reveal a new camera feature called Magic Eraser, which will help you automatically remove photobombers and other unwanted objects in your images.

Google’s Pixel line has been the standard for longer software support until recently, when Samsung and a few other Android OEMs stepped up their game. Google is apparently poised to go further in terms of software support.

In the published marketing images, Google promises to offer at least five years of Android security updates. This is a slight improvement over the previous four-year pledge.

It is not clear whether the company will also increase the number of major software upgrades. Rumors that Google might offer five years of software support first surfaced in July.

The Google Pixel 6 series is expected to include bigger batteries and support for fast charging. The new leak reveals finer details on what we should expect.

Both devices will charge up to 30W, a massive upgrade from the 18W cap on the recently unveiled Pixel 5a.

The Pixel 6 and Pixel 6 Pro will also support wireless charging, but with speeds capped at 21W and 23W, respectively. These impressive speeds are all possible using Qi-certified second-generation Google Pixel support and a 30W USB-C adapter, both sold separately.

According to marketing images, the 30W USB-C adapter takes the Google Pixel 6 Pro from 1% to 50% in just 30 minutes.

Learn more about the Pixel 6 series

Google Pixel 6: 8 things it needs to be successful

The Google Pixel 6 will launch later this year. We already know some of the specs, but here’s what else we think it has to offer.

Alvin Wanjala has been writing about technology for over 2 years. He writes on different facets including, but not limited to mobile, PC and social media. Alvin enjoys programming and playing during downtime.

3FM announced as multimedia partner for The Big Splash 2022