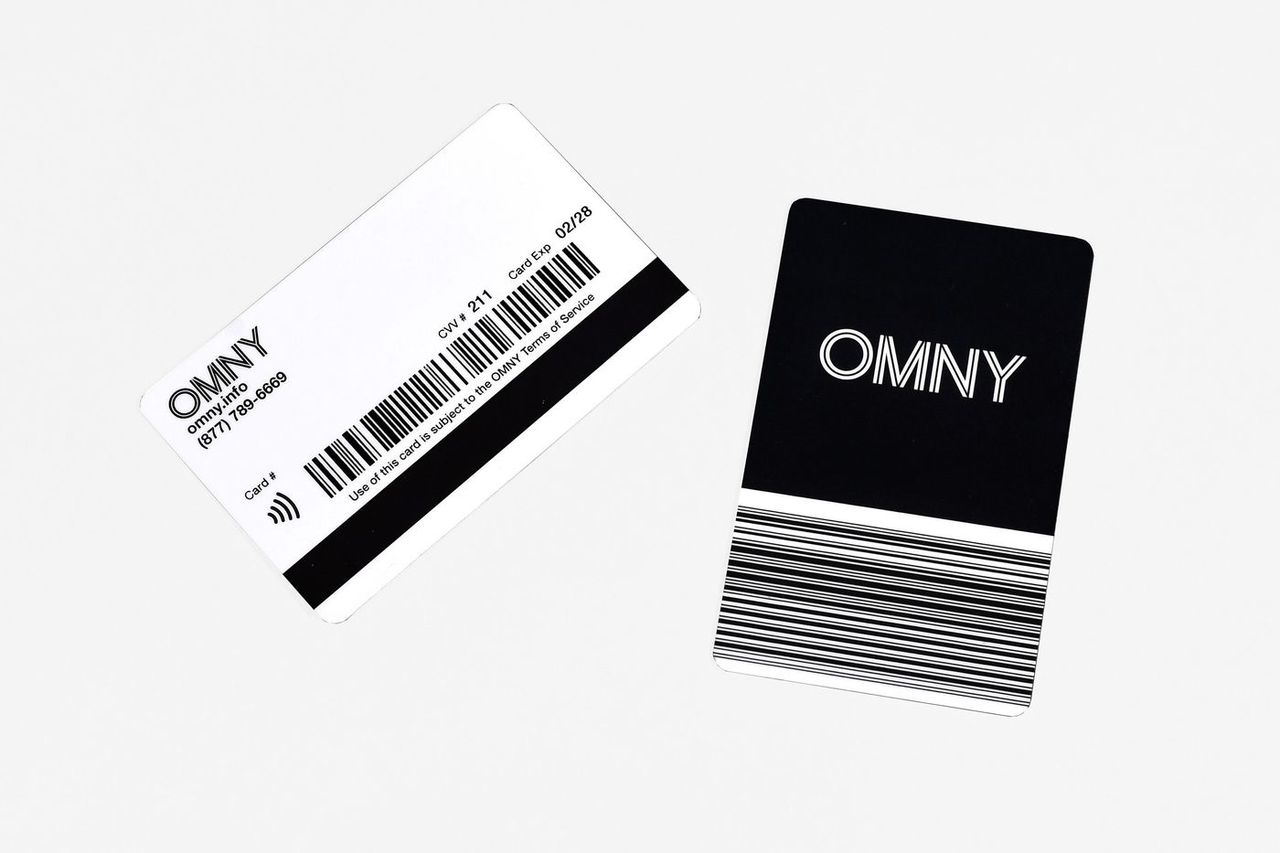 STATEN ISLAND, NY – As part of the next phase of phasing out MetroCards, OMNY cards are expected to be available this month at retail outlets around New York City.

OMNY, MTA’s new contactless payment, has been rolled out across the city, with the tap-and-go system already installed in all of the agency’s metro and bus stations.

Currently, users can use their smart devices or contactless cards to pay their tariffs. The OMNY card, however, will give commuters the option of having a reloadable card as a replacement for MetroCards.

The decision to add a card to the OMNY system was made for various reasons, Limited reported, including the desire to pay in cash, to have a backup in the event of a phone battery failure or because some commuters do not have a bank account.

OMNY cards will cost $ 5 to purchase and will be reloadable. Cards will have an expiration date of approximately seven years from the date of purchase shown on the back.

According to the OMNY website, the cards are expected to go on sale this month, although it is not yet clear whether they are available citywide.

According to Curbed, the first set of cards shipped to retailers a few days ago.

The cards are expected to be sold at drugstore chains and other neighborhood stores that currently sell MetroCards, Curbed reported. Cards can be topped up with cash at these retailers or online using the app.

Cards will not be sold at transit stations until new vending machines are installed in a few months, according to Curbed.

The next phase of OMNY’s deployment will involve the city’s commuter trains, including Long Island Rail Road and Metro-North Railroad, the website says.