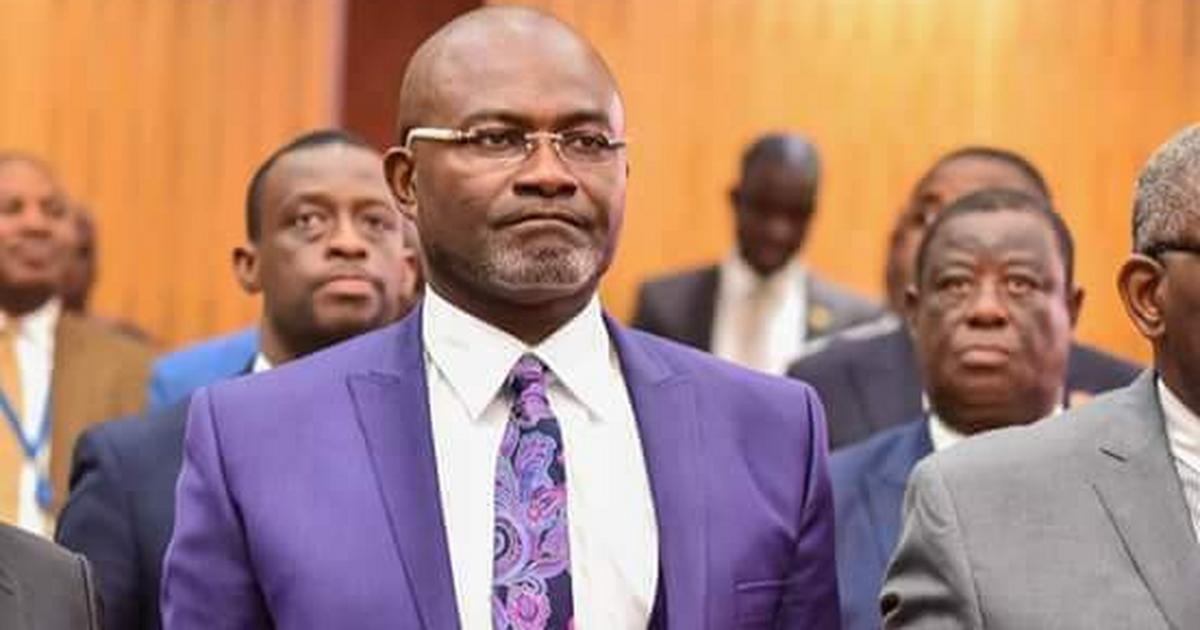 In a statement copied to the media, the company said, “In July 2021, Assin Central Constituency MP Kennedy Agyapong made and repeated false and defamatory statements on its media platforms, rejecting the warning issued by our lawyers on July 13. 2021. ”

“Joy FM, The Multimedia Group and the CEO, Kwasi Twum were compelled and made the firm decision to offer the deputy, his media organization and three (3) of his employees, the possibility of proving the allegations before the courts, ”the company said in a statement.

The statement also said that two other online posts that “circulated the outright lies without precaution or any attempt to verify the allegations” are also attached to the lawsuit.

“The broadcasts and publications falsely sought to portray [us] as unethical, unprofessional and criminal, ”the company added in a statement.

Kennedy Agypaong had suggested that the Multimedia Group had a vendetta against the government in a program on Net 2 TV.

READ THEIR STATEMENT BELOW