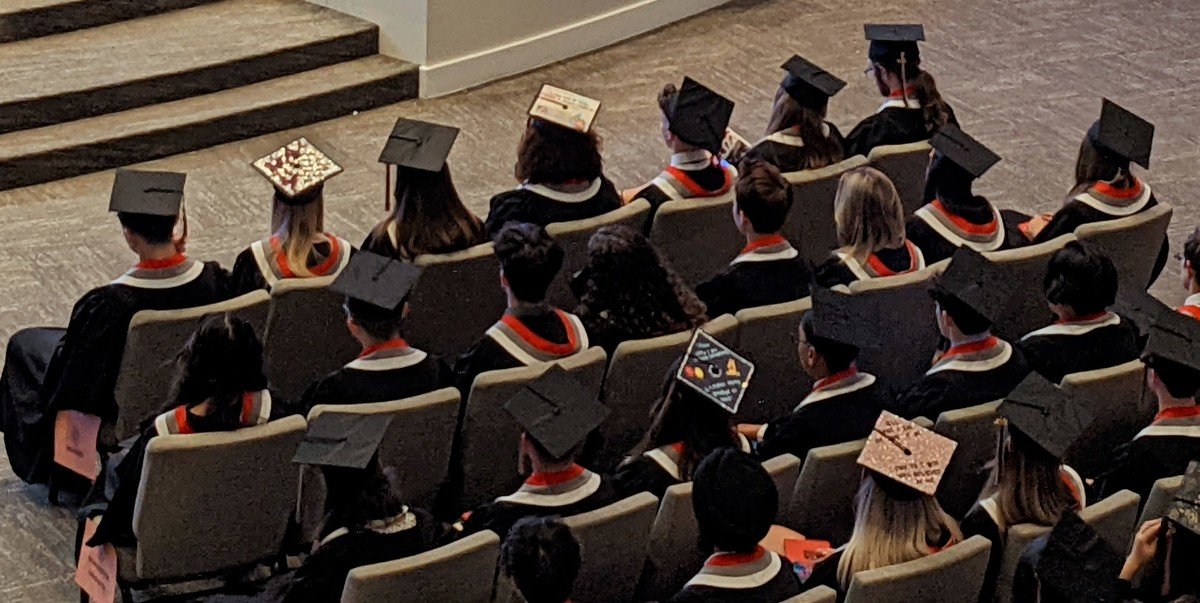 Letters: Choices in Education – BC Catholic

Shawn Chisholm, executive director of the British Columbia Federation of Independent Schools Associations, recently spoke to graduates of St. John Brebeuf High School in Abbotsford. In addition to offering his advice to graduates, he shared a few words with their parents on the importance of choice in education and the value of a Catholic education. Here is an edited excerpt of his remarks.

In my current role at FISA, I serve the diverse population of more than 320 independent schools in British Columbia – as an advocate for choice in K-12 education, legitimate funding and recognition as a sector full-fledged BC K-12 system. Access to education and choice in education are fundamental human rights and are identified in Article 26 of the United Nations Universal Declaration of Human Rights, which states: Parents have a priority right to choose the kind of education to be given to their children.

I wish I could provide the level of recognition that parents who choose to send their children to an independent school deserve. This day is also a celebration of your choice – which allowed your child to reach this milestone. The alternative to independent school education is public school education – and this option is free, because as a society we recognize education as a liberating force with a strong contribution to the public good.

Tonight, as graduating parents, you celebrate the graduation of your children from K-12 and look forward to what awaits them. You also probably realize that you will no longer pay school fees, pack countless lunches, make sure your child brings their homework/mask/gym band to school, fight for a spot in the parking lot, attend parent/teacher interviews, participating in fundraisers and signing endless releases.

As a parent of children who attended a Catholic school, I must warn you that in the future you may also find it difficult, as I did, to realize that regular connection with classmates and your child’s teachers you will miss, and the times you witnessed your children’s performances – whether on a stage, gymnasium or playground.

As parents of these beautiful graduating students, you exercised your choice and chose a Catholic education because it was a gift you wanted your child to experience. Your choice demonstrates your commitment and investment in something of great value – a faith-based Catholic education.

Re “Discoveries” of Residential Schools: Verdict of Public Opinion,” May 30, by Father Jack Gallagher:

The residential school system was created to destroy Aboriginal culture and nearly succeeded in doing so. Pope Francis recently apologized for the role of the Catholic Church in this destruction.

If the boarding school teachers were somehow like most of the nuns and brothers who taught me in the 1960s, these little kids didn’t stand a chance.

How to delete yourself from the internet