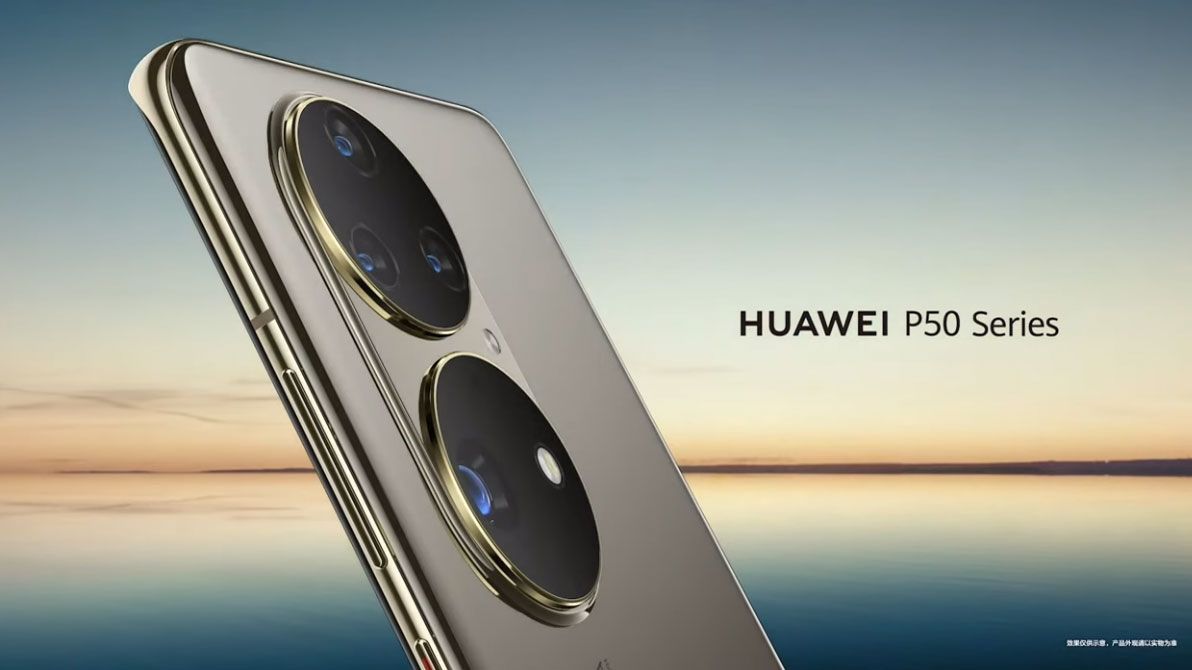 Months later than expected, we know the launch date for the Huawei P50 – as company CEO Richard Yu has revealed, it is expected to appear on July 29 along with other devices.

Via an article on the Chinese social media platform Weibo, Richard Yu confirmed this launch date. So we don’t have long to wait to see the Huawei P50, although we don’t yet know its release date.

Yu also added that, as with previous Huawei P phones, photography is the main focus of the new lineup, stating, “The road ahead has no end, this time we are outdoing ourselves again in the field. imaging field. On July 29, the # HuaweiP50 series will soon launch new industry-pioneering mobile imaging technology, and the new era of mobile imaging will take hold, so stay tuned! ”

It is clear that the Huawei P50 does not come alone, hence the reference to a “series”. We would expect a P50 Pro and a P50 Pro Plus, if the 2020 device line is an example to follow, perhaps with a Lite device as well.

Huawei is obviously trying to make a comeback after restrictions imposed by the U.S. government affected the software and components the company might use. Earlier in 2021, it launched HarmonyOS, its brand new operating system competing with Android, with a few devices running it. The P50 handsets will almost certainly be the first HarmonyOS smartphones.

We don’t know many specifications or features of the Huawei P50 yet. However, rumors suggest that with this lineup Huawei will introduce a 1-inch Sony sensor in the main camera which was recently seen on the Sharp Aquos R6 and Leitz Phone 1 from Leica.

The device’s power supply could be a Kirin 9000 chipset made by Huawei, but it could also have a modified Snapdragon 888 chipset according to some internal sources. That said, the Snapdragon chipset that could power the phone is expected to be 4G only, as US sanctions limit the supply of 5G components to Huawei.

For more information on the Huawei P50, we’ll have to wait for the launch – but since it’s so close, we won’t wait long. Stay tuned until July 29 and we’ll bring you all the info you need on the new phones.

WhatsApp will soon be usable on multiple devices –

As the hybrid workplace emerges, Microsoft and Google are stepping up their video…

An underscreen camera that stays out of sight, out of mind