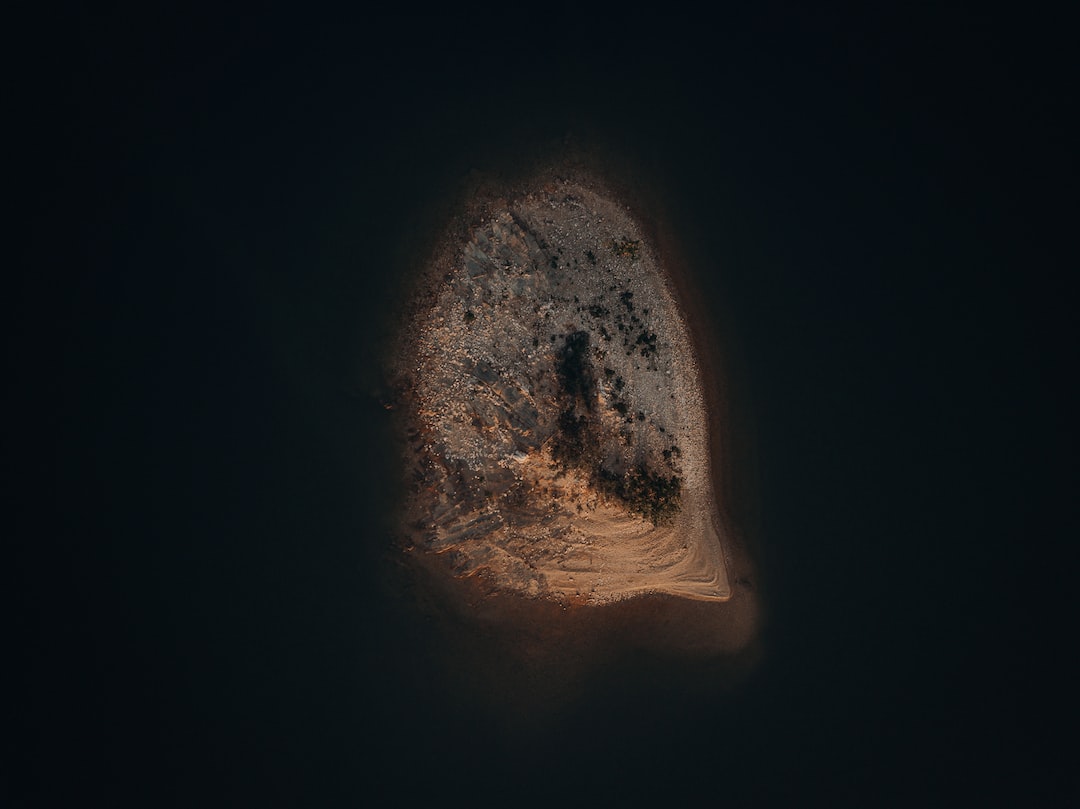 BERLIN (AP) – The German cabinet met on Wednesday to decide on a package of immediate aid to victims of last week’s floods and consider longer-term plans to rebuild the devastated areas.

Chancellor Angela Merkel and ministers are expected to approve an envelope of around 400 million euros ($ 472 million), funded half by the federal government and half by the German state governments, to help people cope to the immediate consequences of flooding and to repair some of the damage.

The government also plans to put billions into a reconstruction fund, but the magnitude of this will only be clear when authorities have a better overview of the extent of the damage.

Visiting the badly damaged town of Bad Muenstereifel on Tuesday, Merkel said “we will do everything …

â€œI hope it’s a matter of days,â€ she added. As for the long-term reconstruction effort, she said, restoring infrastructure “will take more than a few months,” highlighting the many bridges destroyed.

At least 171 people were killed in Germany when small rivers quickly turned into raging torrents after persistent downpours last week, more than half of them in Ahrweiler County, near Bonn. 31 others died in neighboring Belgium, bringing the death toll in the two countries to 202.

Copyright 2021 The Associated Press. All rights reserved. This material may not be published, broadcast, rewritten or redistributed without permission.

This app wants to simplify Twitter giveaways, without bank accounts