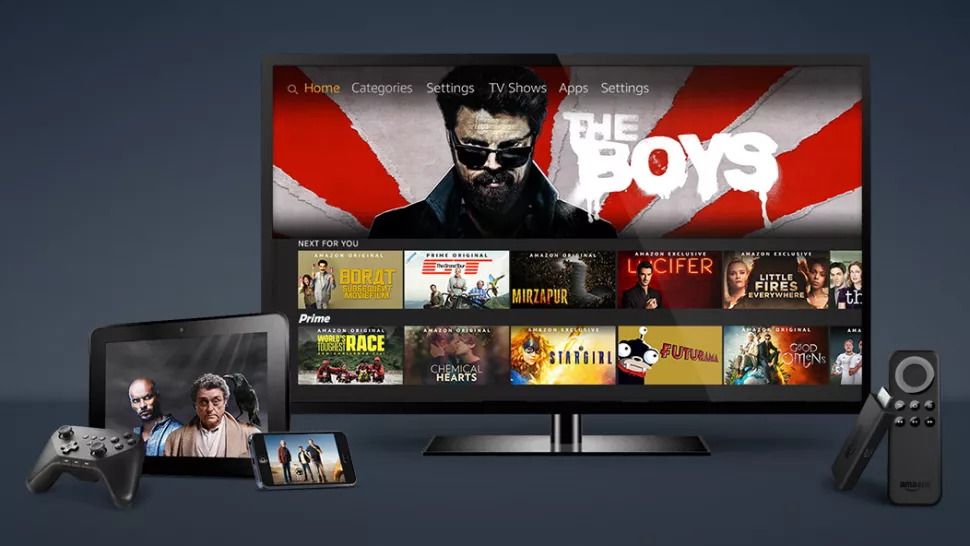 When it comes to smart home devices like streaming sticks, smart speakers, and smart displays, Amazon’s Echo devices have managed to grab the majority of the market share lately. The company is having a launch event tomorrow where it is expected to expand this range and introduce more such products.

A report of Bloomberg suggests that Amazon may have been busy creating more innovative smart home products in its R&D division, also known as Lab126.

While some of these products are expected to be unveiled at the next launch event, the others may be released at a later date. Below are some of the products that Amazon seems to be working on.

Echo Show devices are intended to be placed on a table in the living room, study or bedside table, making it easy to use them and other smart devices in the home using voice commands. These smart displays come in various sizes and shapes, including 5 inch echo screen, 8 inch screen, and 10 inch screen.

Amazon is reportedly working on a 15-inch smart display that can be mounted on a wall or placed on a table using the removable stand. This screen is expected to play video content from various OTT platforms, help with cooking and control other smart devices in the house.

While there are more than a few Alexa-enabled soundbars available on the market, Amazon is reportedly working on just one of its kind. Codenamed Harmony, this sound bar would come with a built-in camera that can allow users to receive and make video calls using the TV it is connected to.

It goes without saying that the smart soundbar will be with Alexa and help users control other smart devices using their voice commands. It has to be seen if Amazon announces this soundbar at the next launch event.

Besides the products mentioned above, the report talks about a number of additional smart products that are in various stages of development. To increase its presence in in-car entertainment, Amazon may be looking to upgrade its Echo Auto device.

The new device is codenamed Marion and is expected to make various improvements over its predecessor and could be showcased at the launch event scheduled for tomorrow.

At the same time, the company is also expected to introduce new wearable devices aimed at children and the elderly. These portable devices will be equipped with sensors capable of detecting sudden falls and monitoring their regular activities. The launch of these products is not yet clear.

Mystery Google device emerges in new FCC filing – but what could it be?